We are pleased to announce a new publication from the bayklif project LandKlif: In a study on insect diversity at the University of Würzburg, researchers took an in-depth look at the “Forest as a shelter for insects in warmer climates”.

Several studies have identified a significant decline in insect populations in recent decades – also in Germany. The focus so far has been on the loss of suitable habitats for the insects, for example due to the conversion of natural areas into agricultural or urban areas. But what are the consequences of land use in combination with a warmer and drier climate, especially for pollinating insects? And what could be done to mitigate possible negative consequences? That’s what a new study by Julius Maximilians University (JMU) Würzburg has investigated.

The JMU research team and colleagues can prove for the first time how climate and land use together influence the diversity of pollinating insects at the local and landscape level in Bavaria. Based on more than 3200 identified pollinator species from 179 sites in forests, grasslands, croplands and urban habitats, they find a homogenization of pollinator communities in warmer climates. This suggests a general loss of pollinator diversity under future climate conditions. 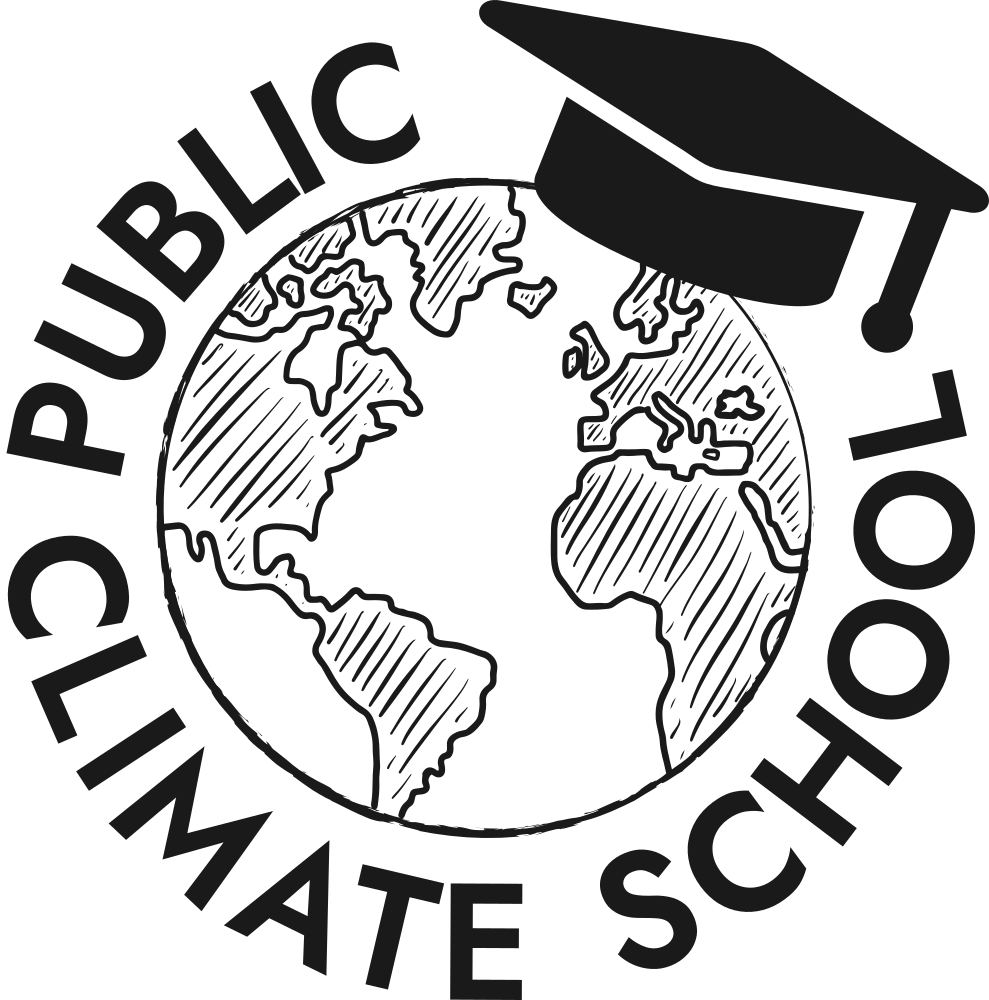 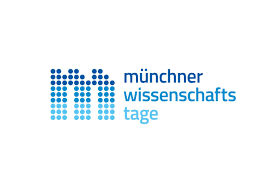 bayklif at forscha in Munich

Prof. Settele on British study in “Nature”: Effects of agriculture and climate change on the insect world