BayForDemo junior research group leader Lisa Hülsmann has published a new review on regulating effects in tropical forests. According to her findings, the Janzen Connell hypothesis on tropical tree species diversity or rather the negative density dependency of tree species in tropical forests is not proven: It is not clear, whether the interactions between neighboring trees is really strong enough to significantly impact tree species diversity. In addition, it remains to be shown whether the regulatory effect in tropical areas is more frequent or stronger then in temperate latitudes. The University of Regensburg has also issued a press release regarding this topic (in English and German). 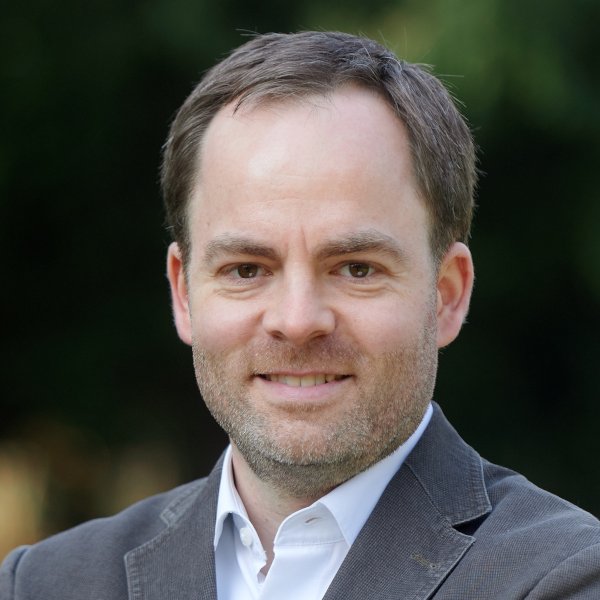